Leaker Evan Blass has shared the first renders of the LG W41 series. The range, which consists of the standard W41, W41 Plus, and W41 Pro, will succeed last year’s LG W31 series. If that doesn’t ring a bell, that’s probably because this is a niche range, targeted squarely at India. 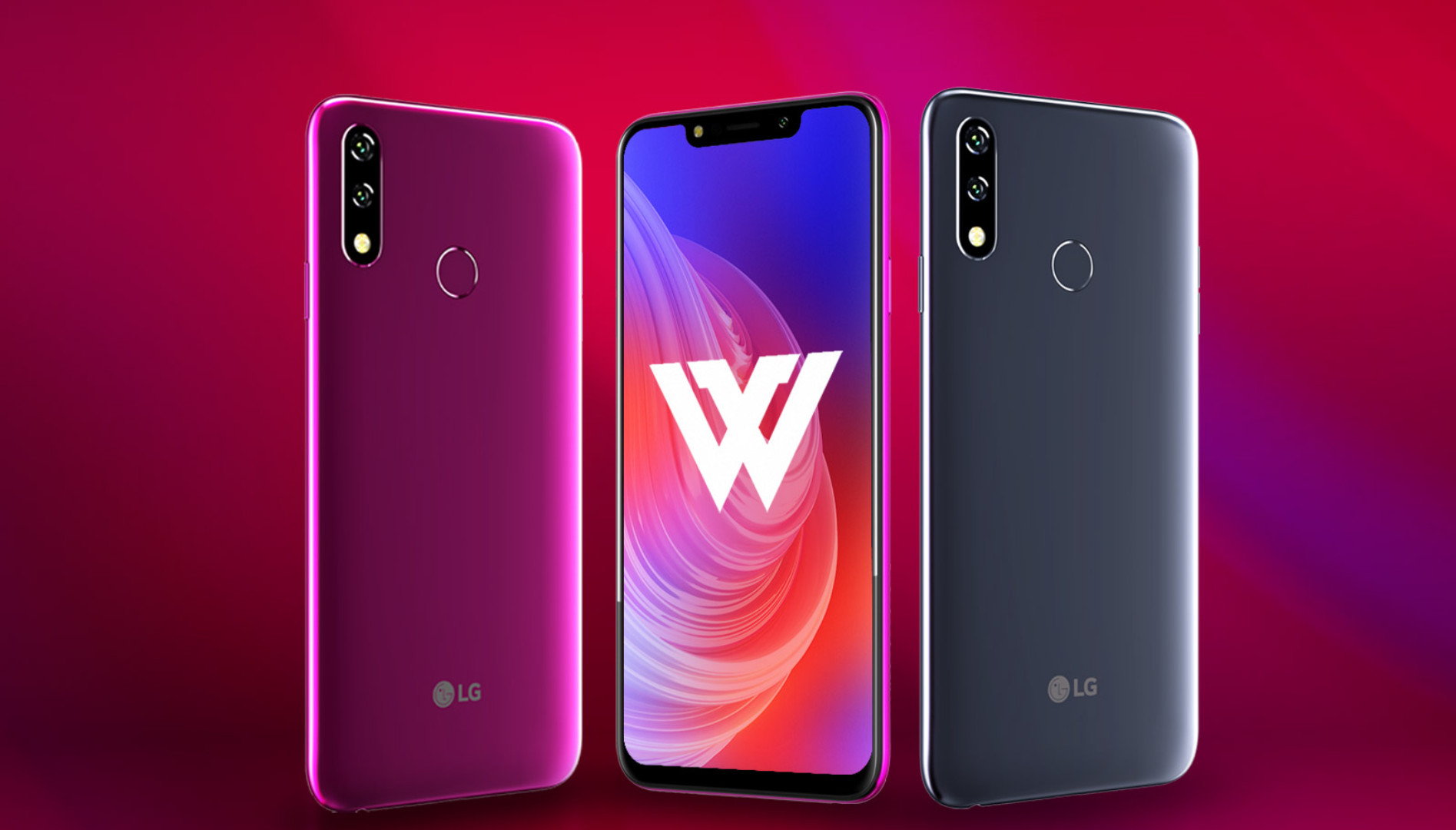 Well, not a whole lot. For starters, the standard version apparently carries the model number LMK610. The phones will likely leave behind the notched design of their predecessors in favor of a pinhole display. Blass also claims that the new handsets will feature a rear quad-camera setup with a 48MP primary sensor. For reference, last year’s LG W31 Plus sports a triple camera array with a 13MP main unit.

Other specs are unknown at the moment, and it goes without saying that more information will trickle out in the coming months. The W31 duo was revealed in November last year. The LG W41 could be among the last LG phones. The smartphone wing has been struggling for quite a while and it appears that most efforts made to salvage it have failed to produce desirable results.

In 2018, the company introduced some organizational changes and a year later, it shook up the top ranks in hopes of turning around the business. Last year, it tried to breathe new life into its smartphone unit by introducing the Velvet and the dual-screen Wing. In December last year, it was reported that the company would outsource the design and manufacture of low and mid-end handsets and concentrate its efforts on premium smartphones. 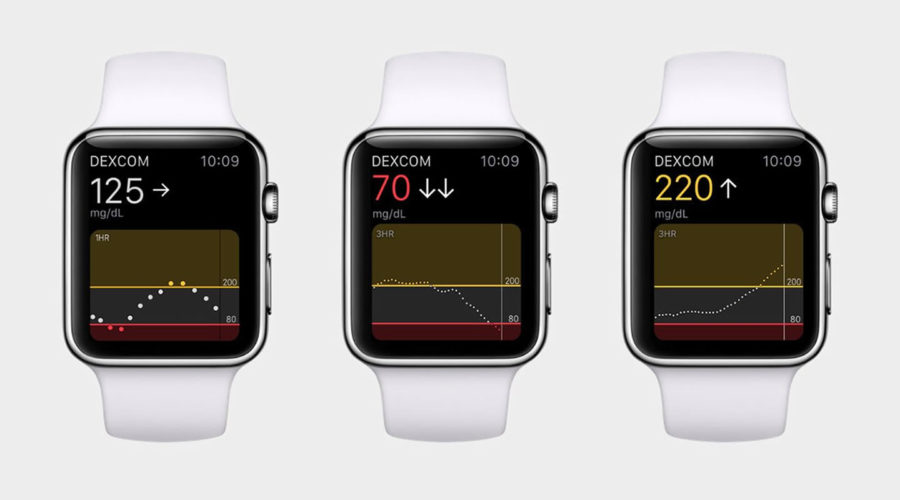 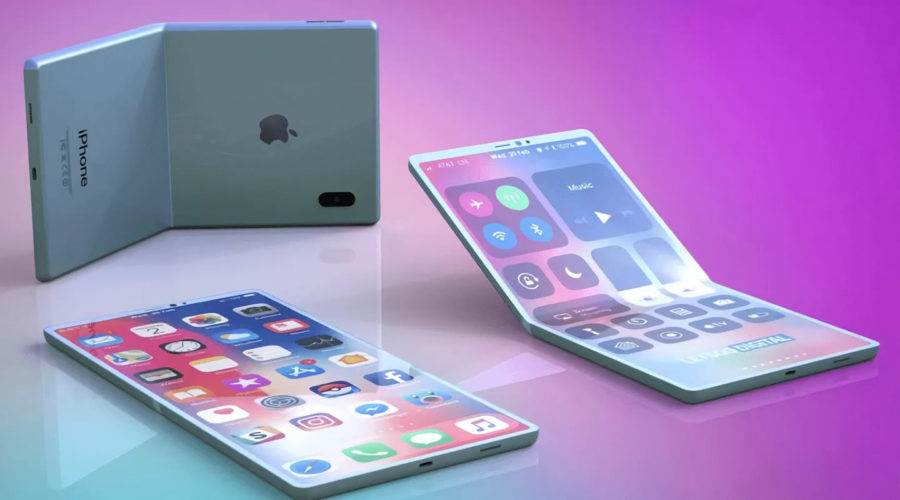 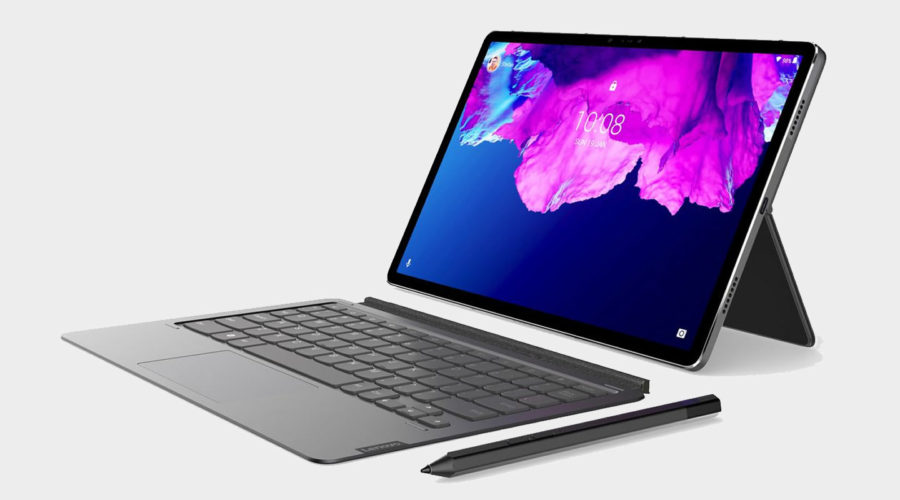